Showdown of the Unbeatables on National Geographic Channel features the very best American Companies competing with their prized products for performance grades.Tuff-N-Lite is a division of Supreme Corporation that manufactures patented life saving cut, slash, and abrasion-resistant safety clothing went up against an Ohio-based company Cold Jet, a manufacturer of ice blasting technology. When I was asked to photograph behind the scene for Tuff-N-Lite last October when NatGeo came to film in Conover, North Carolina I was thrilled beyond belief. I also shot behind the scene video and didn’t have time to edit the video yet. 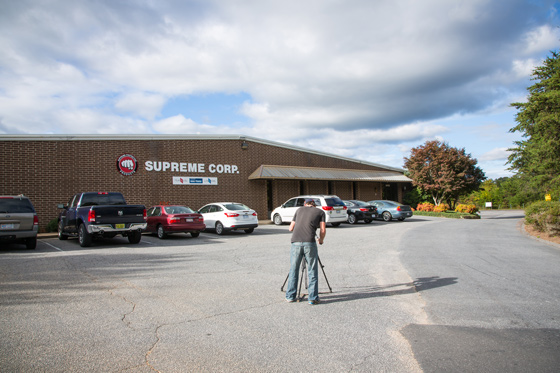 The cut and slash test was filmed in the morning of October 10, 2013 at Supreme Corporation.

This Keel Jacket used in a cut and slash test below is a cut level 4 and 5 on the ASTM-1790 scale, so the Mashadi knife is no match for the Tuff-N-Lite garment. If you watched the show you will see that the Mashadi knife couldn’t cut through the jacket fabric, David Nerman slashed the Keel Jacket several times and no compromise at all.

The Glass Guillotine test was next. 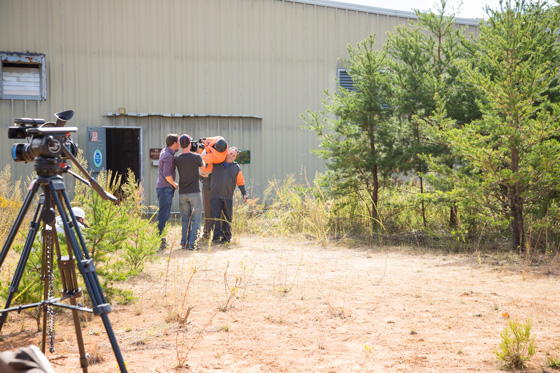 It’s nice to see a Mark II being used as one of the filming cameras. 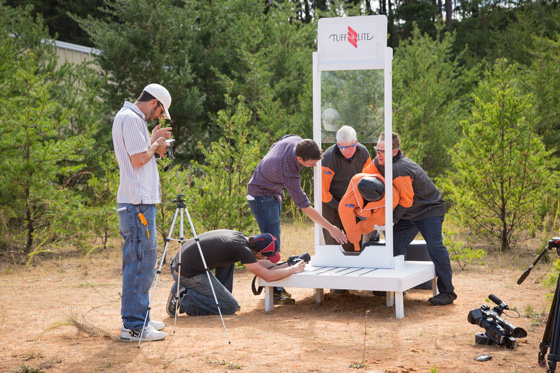 We had a surprised visit flying above during the Glass Guillotine test, I think the helicopter was checking the power lines. 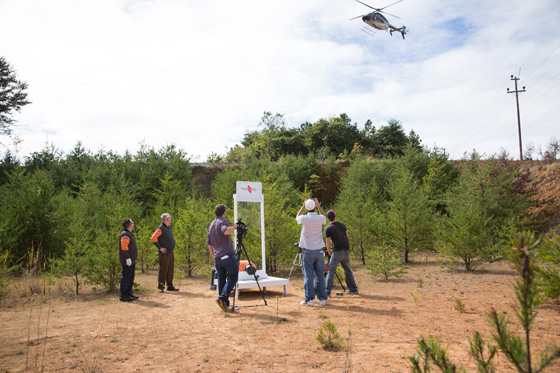 This was also a cut and slash test, the Tuff-N-Lite garments worn in Glass Industry have saved lives and the Glass Guillotine test mimics real life situation.  This dummy was carried away without a single scratch. 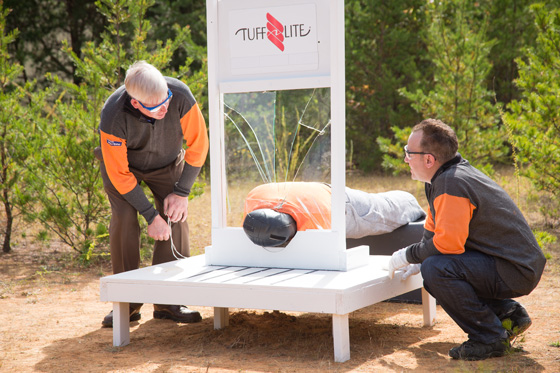 All Tuff-N-Lite products are created with Supreme Corporation’s innovative composite yarns at their manufacturing facility in Conover, North Carolina. 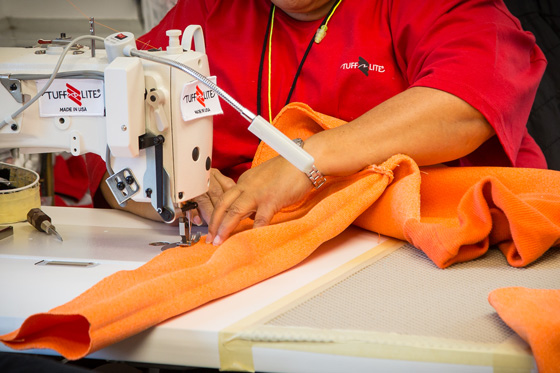 The abrasion test was done the next morning at the Hickory Motor Speedway. 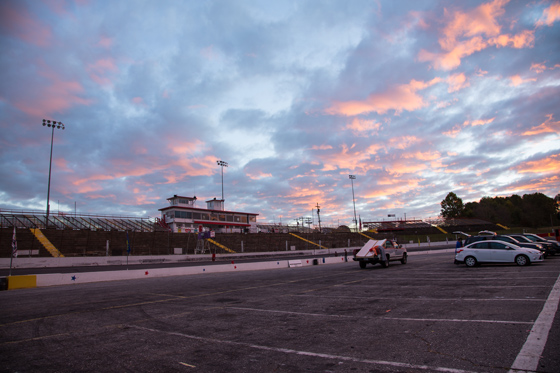 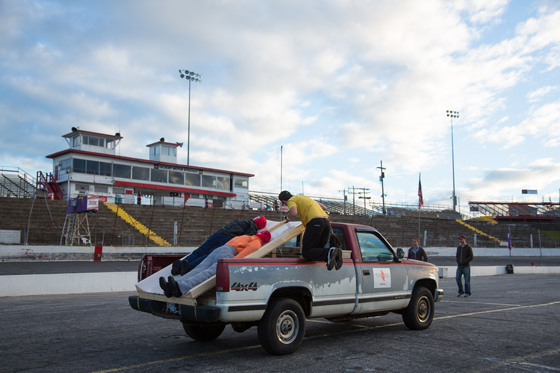 The Tuff-N-Lite truck dragged the two dummies, one wearing street clothing, and the other wearing the tuff-N-Lite garments for 1/3 of a mile at 60 MPH. 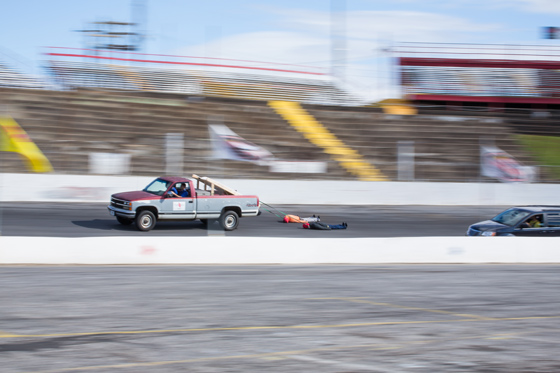 The result is unbelievable, below are photos that I photographed of the NatGeo Showdown of the Unbeatables TV show. 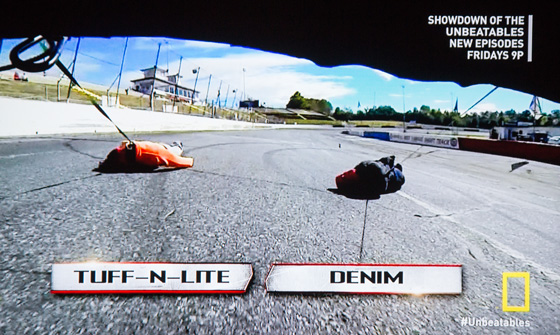 And seeing it in person is unbelievable. 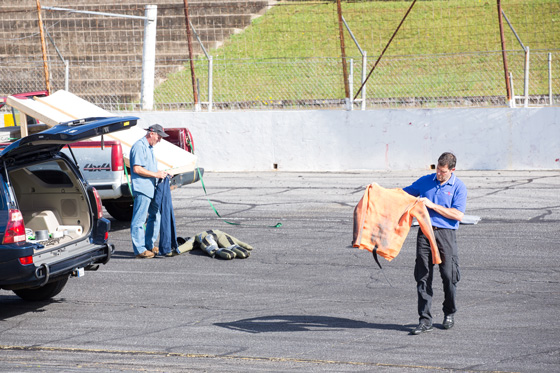 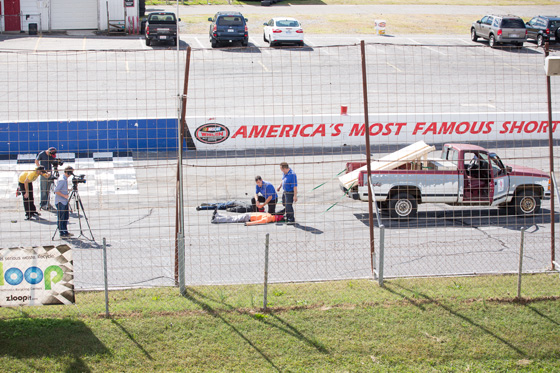 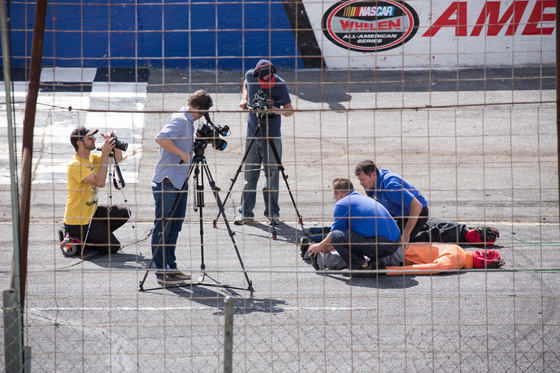 The showdown first aired on National Geographic Channels on April 11, 2014. If you missed the show it will air again Saturday April 19 at 1 AM ET, and Friday April 25 at 4 PM ET. I photographed these photos below from the TV show. 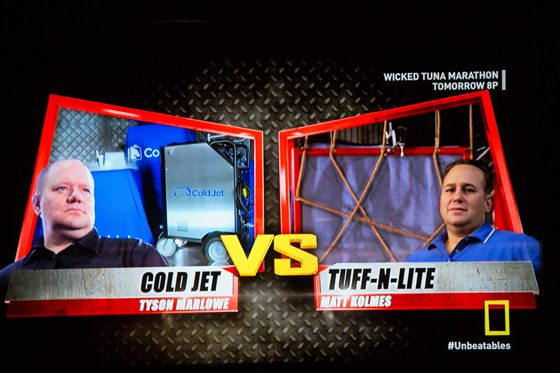 Tuff-N-Lite was asked to make their cut, slash, and abrasion resistant fabric for the Showdown. From left to right, David Nerman, Matt Kolmes, and Bill Bowling. 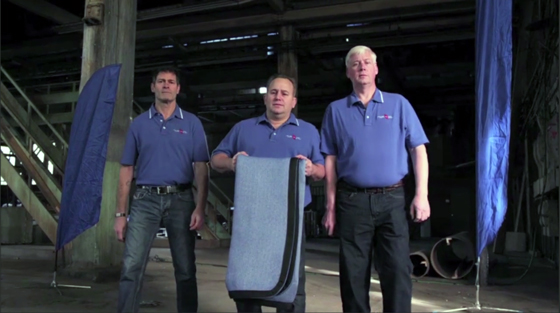 A piano was hoisted into the air, and the ropes were being protected by the Tuff-N-Lite fabric. The photo below is from NatGeo, source. 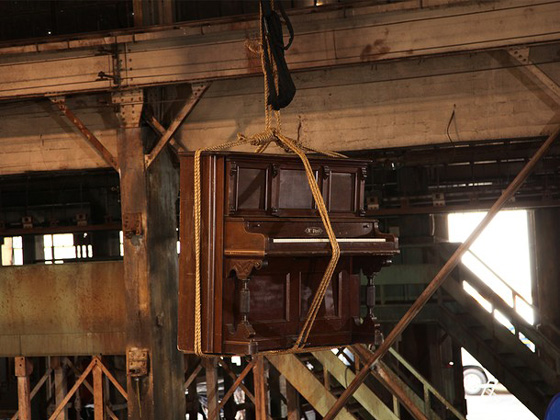 Cold-Jet has a cool technology, they can remove and cut through almost anything. 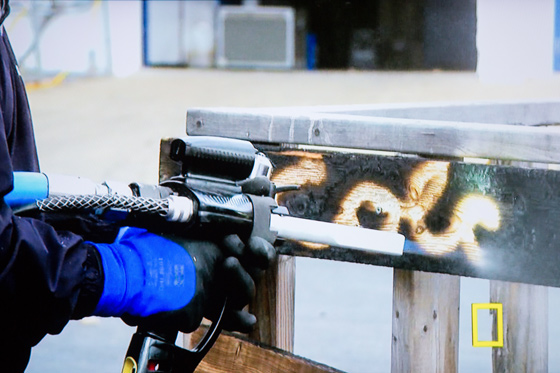 The challenge was to cut the ropes behind the Tuff-N-Lite fabric, this should be an easy job for Cold Jet if the fabric is a hard surface and since it is not, they have met their match. 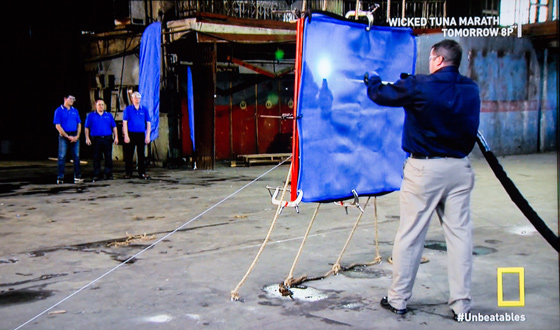 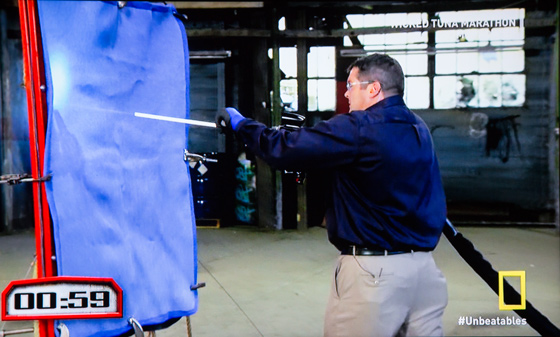 Within the first minute this was all the damage that Cold Jet could do to the Tuff-N-Lite fabric, you can barely see the tiny hole.

I am not surprised that Tuff-N-Lite won, Supreme Corporation is a leader in innovation in textile, yarn and protective apparel products and the company is celebrating their 50th anniversary this year. I am extremely proud of what we do at Supreme Corporation. 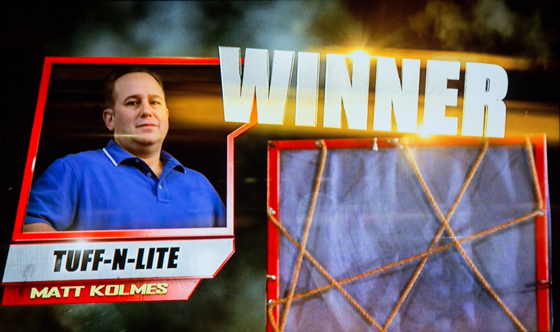 It looks like Cold Jet got frustrated and went straight to the ropes above the Tuff-N-Lite fabric. 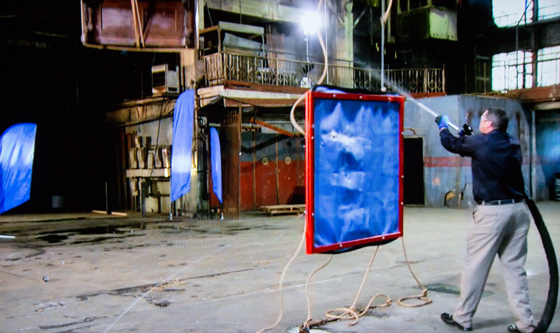 Down came the piano, and congratulation to the Tuff-N-Lite team.