The Buddhist Lent Day at Wat Greensboro of NC 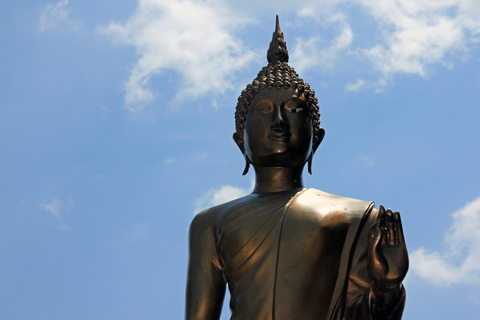 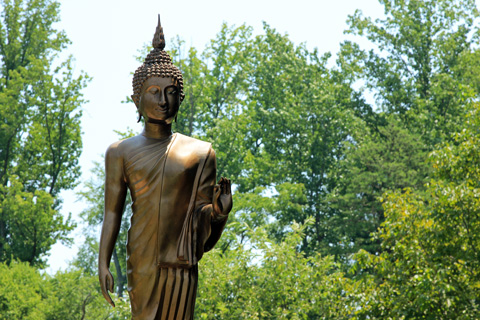 Today is Kao Punsa at our local temple Wat Greensboro of NC.  Kao Punsa is the tradition of Buddhist Lent or the annual three-month Rains Retreat known in Laos and Thailand as Punsa, which dated back to the early Buddhism in ancient India, this is the time where monks spent three months of the annual rainy season in permanent dwellings. This is to avoid unnecessary traveling during the period when crops were still new for fear that they might accidentally step on young plants. In the ancient time, the Lord Buddha left earth for 3 months to visit his mother up in heaven, he wanted to show his gratitude by chanting for her during this Lent period. It is also considered inauspicious to get married or move house during the Lent period, and after the end of the Lent period then the calendar is open for weddings. 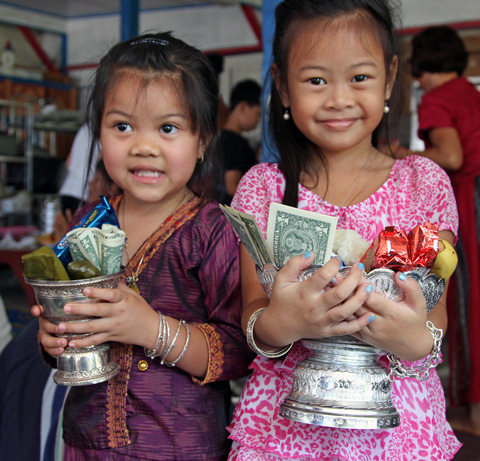 I forgot to take my camera off the spot metering mode, it looks kind of odd but I think this image has a strange composition also. 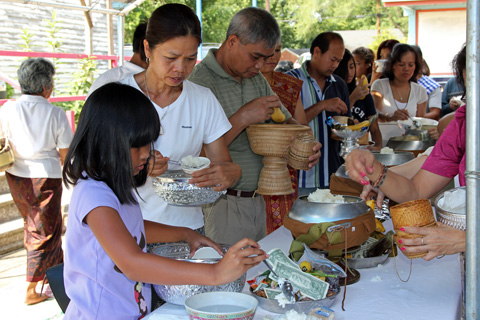 After Alms giving, we then offered food to the monks.  This year we only have 2 monks that Kao Punsa at Wat Greensboro.

This is the food offering and receiving process. 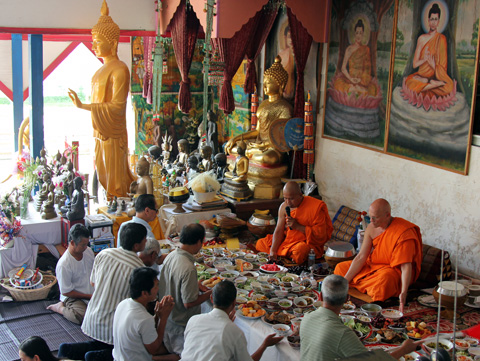 I bought the Queen of the Night for $5.  I had an interesting conversation with a Khmer lady, I thought I was going to speak Thai with a Khmer accent to her.  She didn’t know the name of this plant, and said that the Khmer people would buy this for their house for good luck.  They would lit incense sticks and candles to ask for wealth and prosperity on the Buddhist religious holidays such as Kao Punsa (beginning of the Lent period) and Ork Punsa (end of the Lent period).  I told her Lao people called it Dork Phoy Sien, and American called it the Queen of the Night.  I mentioned that Chinese people would use the flower to make soup the next morning and she thought that was kind of weird, probably with a black chicken she added. The short video clip was of the conversation that we had in Thai but with a little strange accent. The lady is Khmer, I’m Lao, and we carry a conversation in Thai language, go figure.

The persimmons look very healthy this year. I’d definitely come back for Ork Punsa, it should be ready for picking by then. 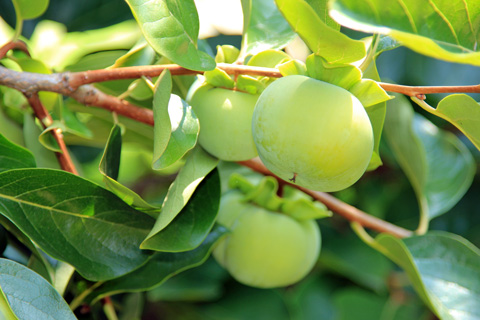 Our Temple construction is coming together slowly. The city has a long list of requirement before giving permission for the construction.  The temple has to pave a road for the firetruck to be able to access the premises. 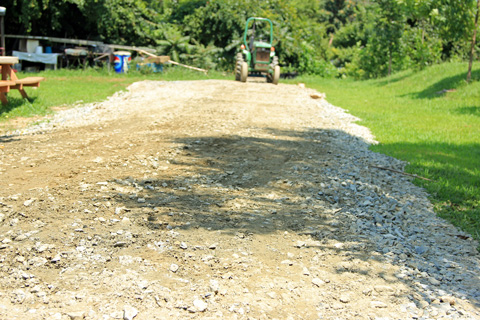