I received a phone call from my cousin yesterday morning, it was a pleasant surprise, all the way from Paksan, Laos. I mailed my Aunt some pictures and my cousin called to tell me that her mom received the package.  This was the second time that I sent her pictures, the postage costs around $30 and it takes about 2-3 weeks to get there.  This time I sent her a photo album so it’s a bit more heavier than the last time, but I think it’s well worth it since my dad can write the description of the photos.  She asked me when will I visit again?  I wish I could, but it doesn’t look like anytime soon, I do miss Laos already. 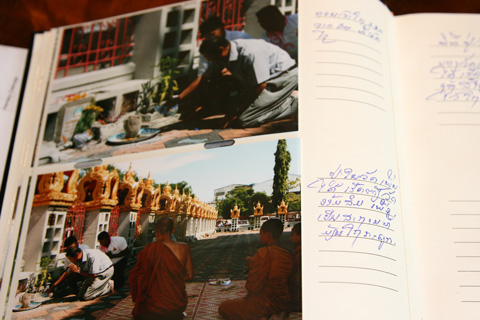 When I visited them last year, I was hoping to see their rice paddy.  I read about the flood in Vientiane back in August of last year, but didn’t know if it also flooded Paksan or not.  As you can see the two colors river where Nam Xan and Mekong River meet, my Aunt‘s rice paddy is right next to Nam Xan, the clear water side. 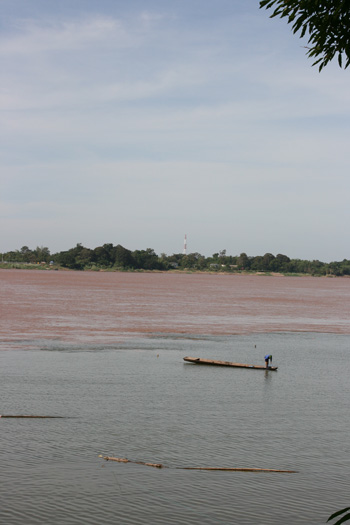 My Aunt leases part of her farm to her neighbor, this section was leased out, and their rice paddy survived the flood. 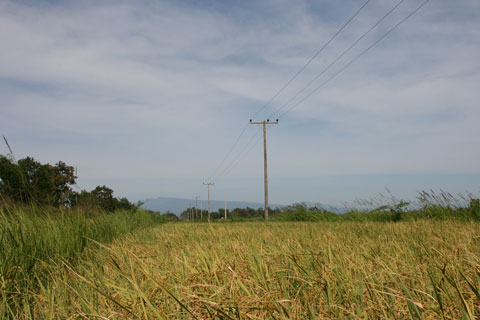 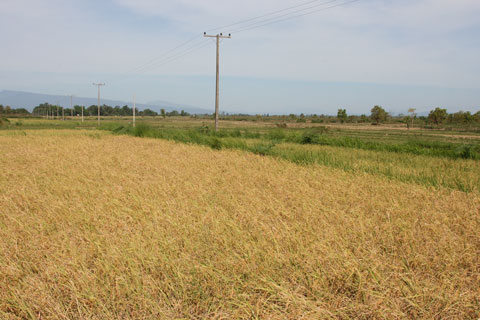 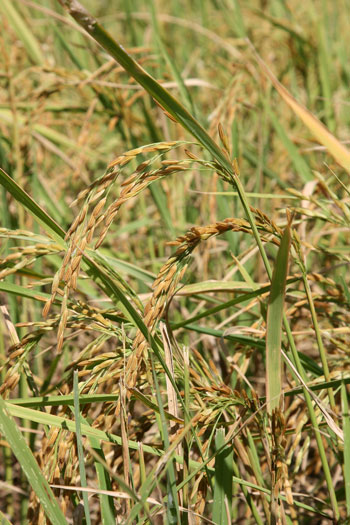 Sadly my Aunt’s rice paddy was flooded, no rice plant in sight. 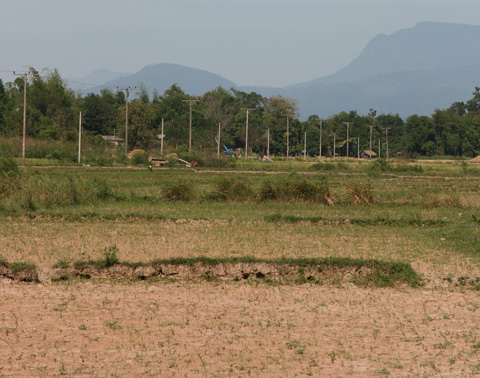 When we got there in November, part of the rice paddy was still flooded, at first I thought it was a pond but she said that it was from the flood.  The last flood was the worst flood in 100 years, the Mekong river exceeded its highest recorded level of 12.38 meters in 1966 flood, I recalled my mom told me about it, but that was before my time. 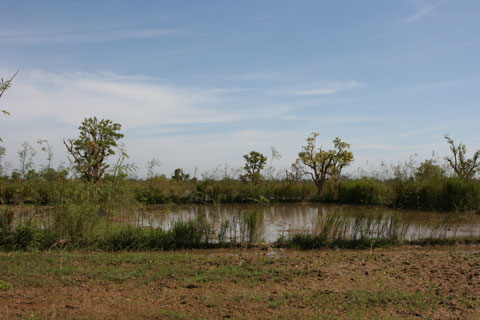 My dad walking through the empty rice paddy, such a devastating sight. 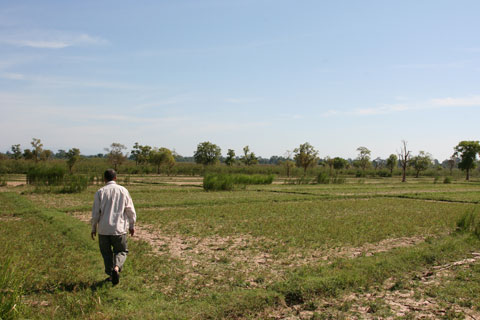 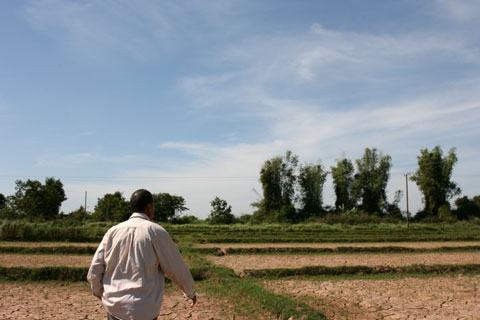 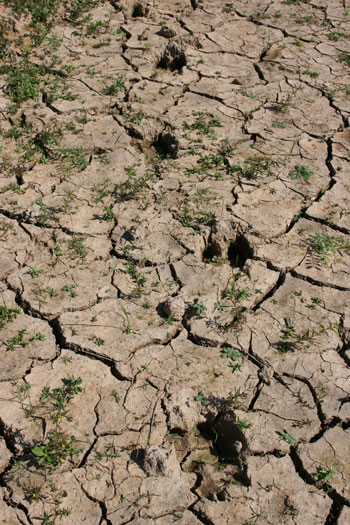 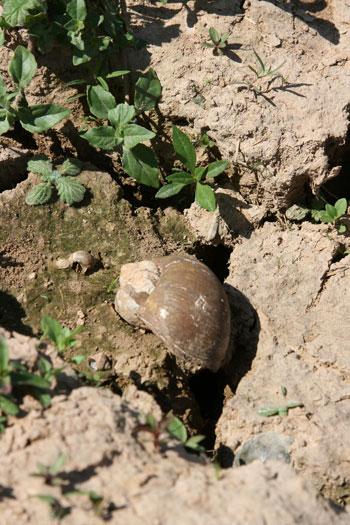 It was a place for her neighbor’s cows to roam freely. 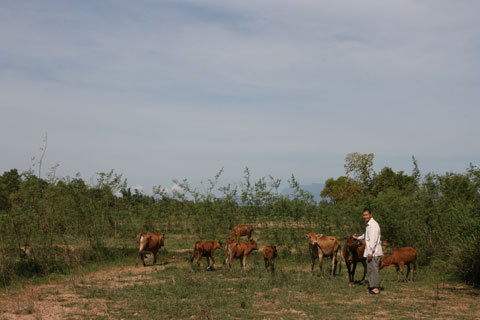 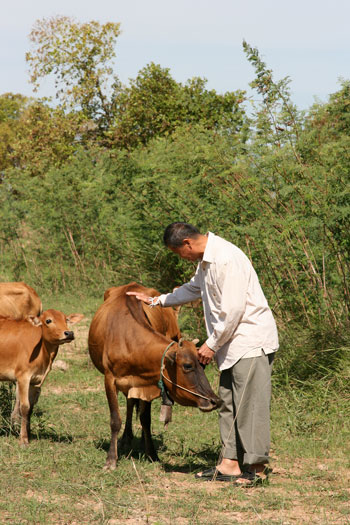 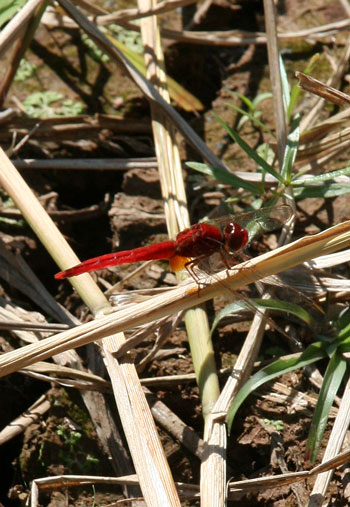 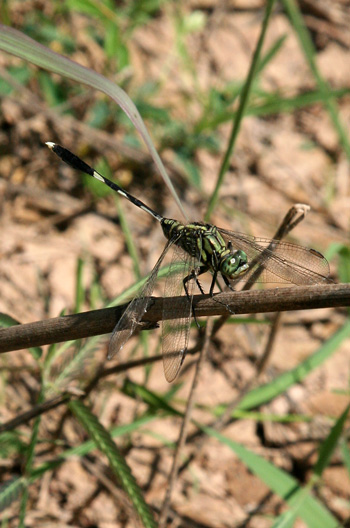 As for my Aunt, she lost last year’s rice crops that her family had worked so hard for, but that didn’t deter them from this year planting, I’m sure there has been valuable lessons learned. But some of  her neighboring farmers didn’t do too bad, some were busy harvesting their rice crops when we were there. 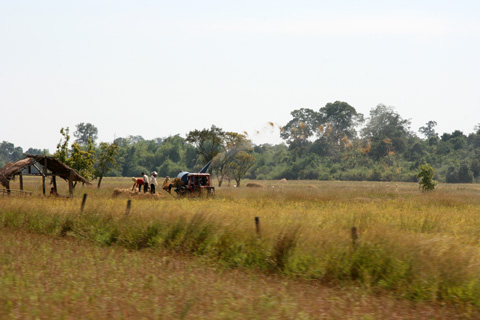 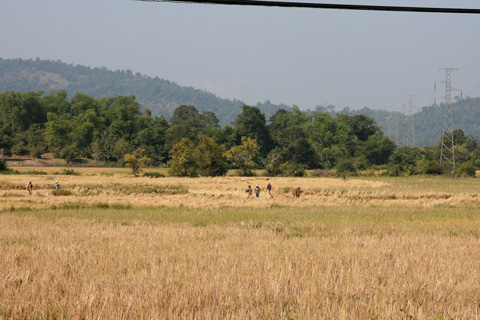 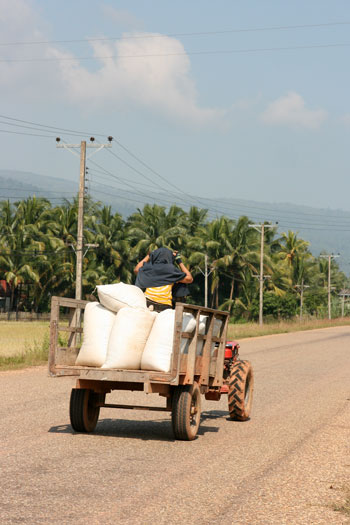