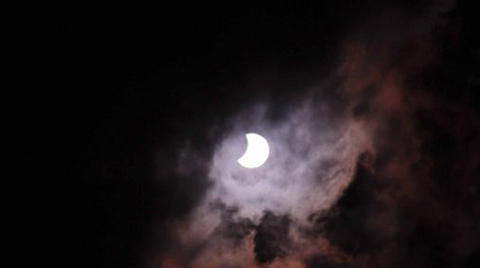 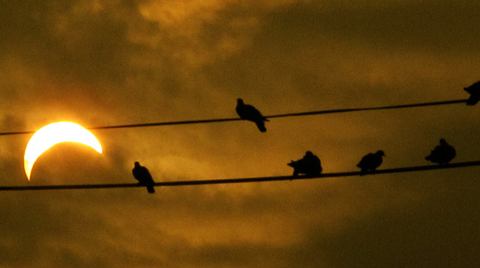 Some of the prettiest photos of the longest solar eclipse of the century that cast a wide shadow for several minutes over Asia and the Pacific Ocean Wednesday, luring throngs of people outside to watch the spectacle. 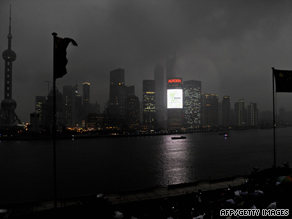 In India, where an eclipse pits science against superstition, thousands took a dip in the Ganges River in the Hindu holy city of Varanasi to cleanse their souls. 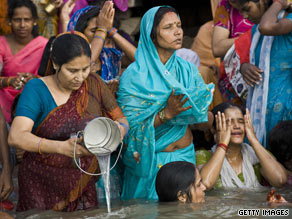 In Chinese tradition, there is a story about a heavenly dog eating the sun. As the story goes, people would make noise to scare off the dog and rescue the sun. Source and photos.

As for the Lao and Thai, there is a folklore of the Luna Eclipse, I’m not sure if it also applied to the solar eclipse as well. This picture was taken at the Buddha Park the Spirit City in Laos, it’s believed that during the Luna Eclipse, the moon is being swallowed by the frog as we called it Kop Kin Deuane, loosely translated as frog eats moon, therefore when we were kid, we had to bang our pots and pans to chase the frog away. I think we would have done the same thing with the solar eclipse. 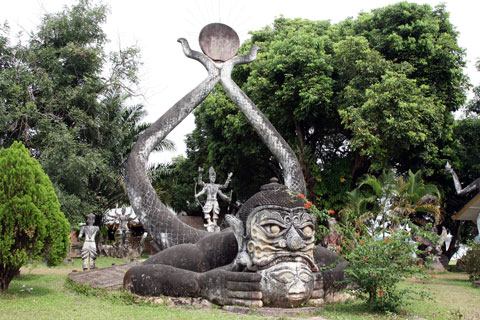 14 thoughts on “Solar Eclipse in Asia”